Home > About us
History 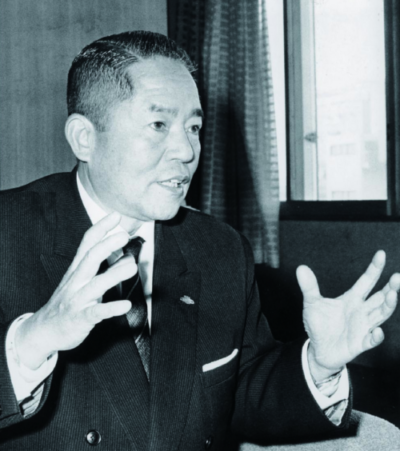 The history of YKK begins in Japan where

The name YKK stands for “Yoshida Kogyo Kabushikikaisha”, which is equivalent to “Yoshida Ltd”.

The YKK Group comprises 109 companies operating in over 72 countries/regions with over 46,000 employees globally.

Click here to view a pictorial history of YKK (Japanese only)

Tadao Yoshida believed in sharing the benefits of business ingenuity between customers, business partners and the company itself.

This “three-way sharing” would satisfy customers and business partners and encourage them to choose YKK.

This management style, a demonstration of the “Cycle of Goodness”, remains at the heart of the YKK Group’s business today.

“If we sow the seeds of goodness and do good, goodness will always be rewarded.” 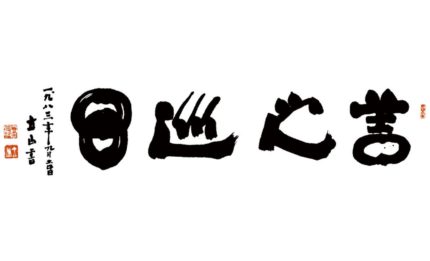 An enterprise is an important member of society, and as such, it must coexist with other elements of society. Its value will be measured by the benefits it shares with society.

Behind the YKK Philosophy of the CYCLE OF GOODNESS® is the concept that “contributions to society can best be achieved by the continual creation of value through innovative ideas and inventions.

The resulting business expansion will bring prosperity to consumers and business partners, thus benefiting all society.

This has been our philosophy since 1934, and remains the basis of our business today.

When Tadahiro Yoshida became president of YKK in 1993, he expanded upon the CYCLE OF GOODNESS® in a way that would resonate in an increasingly globalized society. Building on YKK’s fundamental concept of creating value, he adopted “YKK seeks corporate value of higher significance” as the YKK Management Principle.

The CYCLE OF GOODNESS® and the YKK Management Principle complement each other – while the CYCLE OF GOODNESS® asks us to create value and share the benefits, the YKK Management Principle gives us a clear set of rules on how to do so. By continually striving for innovation in our products, technology, and the management of our company, we can deliver value to our customers, employees and society.

Fairness is the anchor between those with whom we share benefits and our way of delivering those benefits. We use “fairness” in a broader sense – one that goes beyond simply abiding by the law. “Fairness” at YKK means cultivating the knowledge and wisdom within our company to make just decisions in every community around the world where we do business. 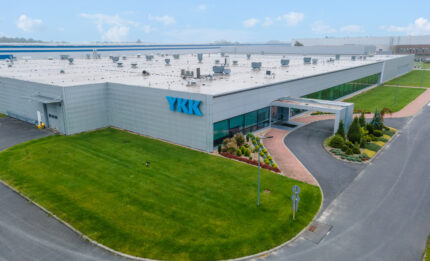 YKK Poland is a Polish sister company of the YKK Group, a world leader in the production of zips, plastic parts, snaps and buttons. The first activity started in 1991 as a representative office of YKK Germany.

Due to the good operating results, the independent company YKK Poland was established in 1996 with its headquarters in Warsaw.

Growing from year to year, the head office of the YKK Group decided to open a factory in Poland. In 2000 the construction of the factory started, which was officially opened in May 2001.

The YKK Poland plant is located in Mszczonów

YKK Poland is a leading manufacturer of zips. Our products are delivered to domestic and foreign markets, used in the clothing, furniture, footwear, luggage, automotive and many other industries. 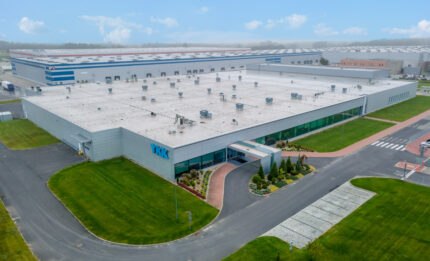 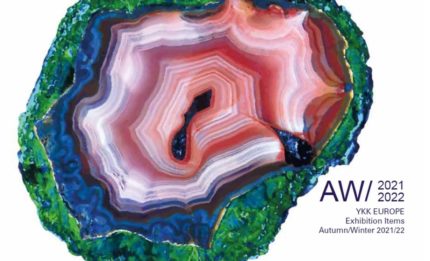 we invite you to watch... https://www.ykk-europe-collection.com/ … 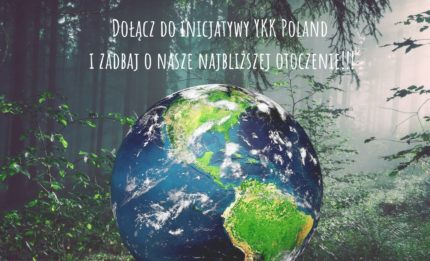 Clean up the World action 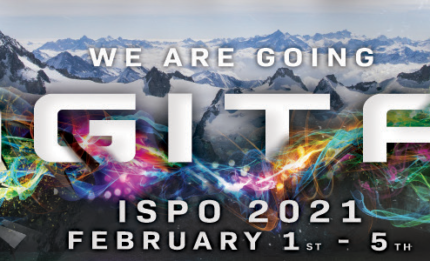 Once again YKK Europe will take part in the ISPO, …
More news